The group analysis is an established form of group psychotherapy based on the point of view that a deep and permanent change can happen within a carefully formed group, the combined membership of which reflects broader standards of the society. This is form of treatment of an individual within a group and with the assistance of the group, which are based on the psychodynamic understanding of psychological processes and principles developed by S.H. Foulkes.  Group analysis uses the concepts and techniques from individual psychoanalysis, as well as original psychoanalytical findings from the research of groups. Group analysis is a way of understanding group processes in small, median or large groups. 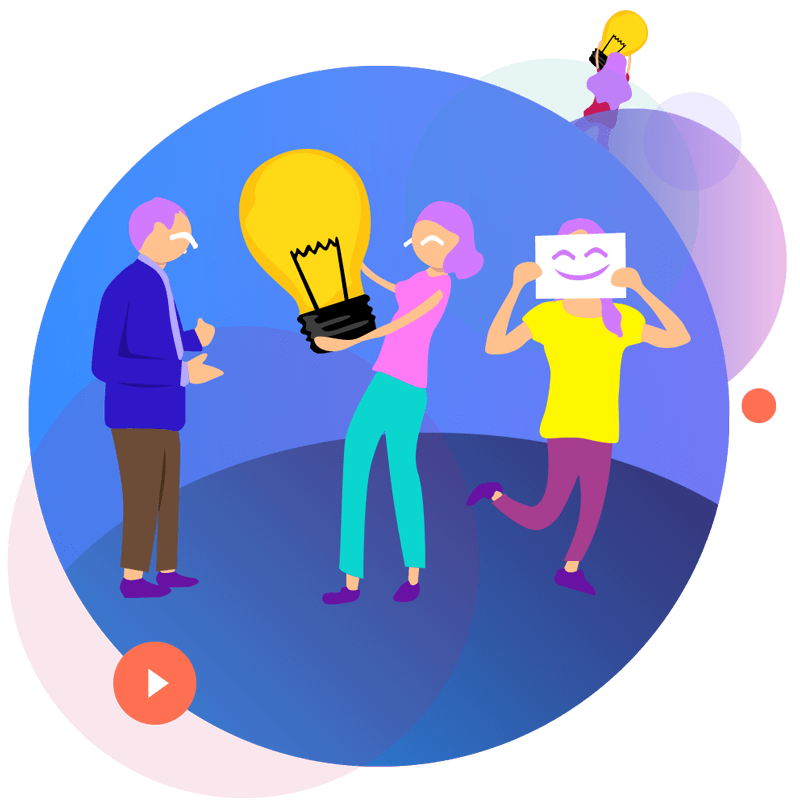 There is a process developed in the psychotherapy group from which everyone gains at the same time. An incentive interaction between the members of the group becomes the focus of treatment and therapeutic work so that the understanding of the group interactions, conversations and happenings becomes a strong way of learning about ourselves. Sharing of feelings and experiences in a dynamic and supporting group creates such an atmosphere in which mutual trust and support can be developed.

Application of the group analysis

The group analytic approach is an interactive approach which has numerous applications in the area of human relations, educations, trainings and organizational consultancy. The group analysis is also applied in organizational consultancy, teaching and training. Group analytic work in various situations and with broad range of difficulties and problems, which the individuals face with.

How the group works?

The group is founded and lead by a conductor. A typical group consist of seven to eight members, who meet once or twice a week with conductor for 90 minutes. They meet always at the same time and at the same place. Usually the group has a semi-opened door, which means that new members enter occasionally, and some old members leave when they finish the therapy. The members of the group sit in circle. The middle of the circle is used as a symbol for the group as a whole. Sitting in the circle enables the best contact face to face and the situation in which each member is equal.

The therapist in the group analysis is called a conductor. The conductor of the group prepares each new member for entering the group, but also prepares the group for welcoming a new member. The aim is to establish a stable membership in the group so that the members could get to know each other and to develop and maintain the dynamics of the group. The members leave and enter the group in a reasonable time frame and with due notification.